← more from
Belladonna
Get fresh music recommendations delivered to your inbox every Friday. 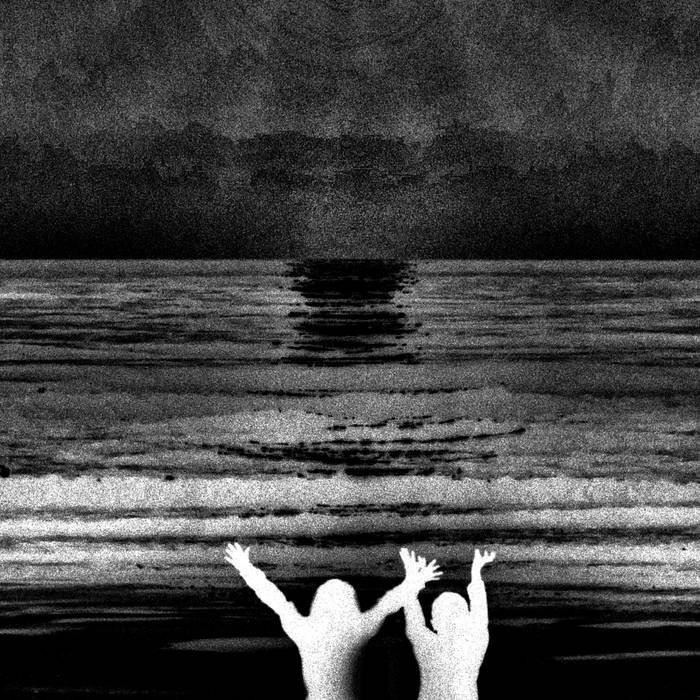 Bubble Jug was a band from Northern Virginia that was active between 1992 and 1995. They were one of a handful of bands to pioneer a form of hardcore/punk with screamy, abrasive vocals.

Bubble Jug was, is and will always be:

Jennifer Herbst played violin on the album versions of Sludge and Nothing for Now.

Bandcamp Daily  your guide to the world of Bandcamp